This entire article was written by Robby Lashua via www.STR.org. 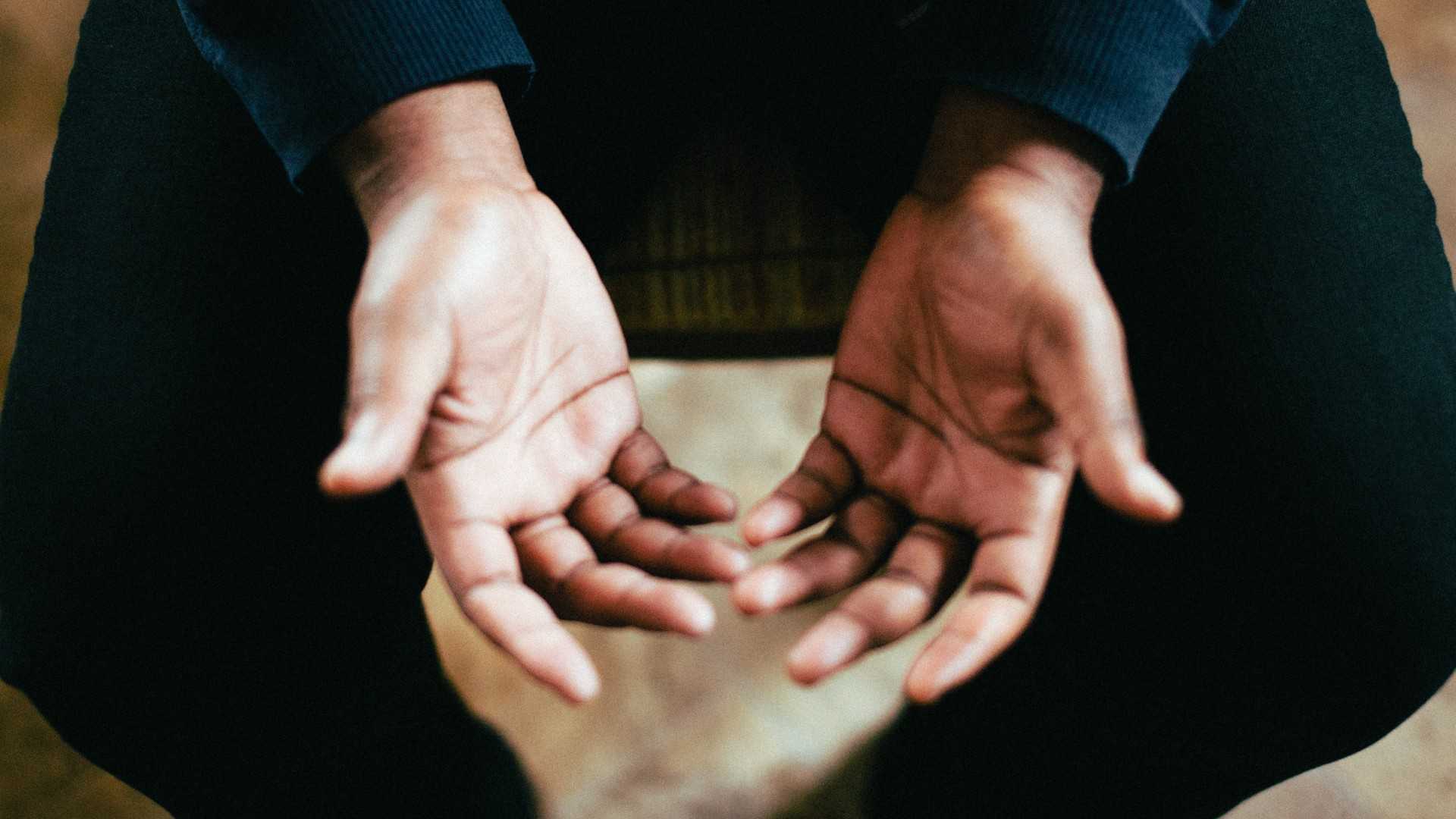 Yet somehow, Jesus convinced his brother he was God. And James was so confident, he was willing to die for his belief. How did Jesus do it? What convinced his own brother to acknowledge Jesus was God and worship him?

Early on, James had a different opinion. When it came to his brother’s bold claims, James was a skeptic. James, his brothers, and even his mother thought Jesus had “lost his senses” and showed up once when he was teaching “to take custody” of him (Mk. 3:21). Another time, Jesus’ brothers told him to go to Judea, where the Jews were seeking to kill him (Jn. 7:2–4) since “not even his brothers were believing in him” (Jn. 7:5).

“A prophet is not without honor,” Jesus said, “except in his hometown and among his own relatives and in his own household” (Mk. 6:4). During Jesus’ public ministry, his brothers rejected his message, criticized him, and refused to follow him.

Later, after Jesus’ ascension, we see these same family members in the upper room praying continually with the disciples (Acts 1:14). What happened? What convinced Jesus’ brothers to believe he was Messiah, become one of his disciples, and devote their lives to him? What persuaded them their brother was God? What transformed James from a skeptic to a convert to the leader of the church in Jerusalem and author of a book of the Bible?

Two things made all the difference.

Paul tells us in 1 Corinthians 15:7 that Jesus personally appeared to James alive after the crucifixion. Pretty impressive, but it raises a question. If your brother died and a few days later appeared to you alive, it would be compelling evidence something significant had taken place. But what?

The resurrection was the final tipping point for James becoming convinced his older brother was God. But there was something more.

Church historian Eusebius notes that James’s nickname was “the Just” because he followed the Mosaic Law so well. One of the things a law-abiding Jew would know about God is that he is perfectly righteous.

James was in the best position to know if Jesus was righteous. Growing up with siblings, not only do we see the sins they commit, but we often participate with them in it. I can’t count all the times my brother and I would cover for each other to escape punishment. We watched each other sin, we helped each other sin, and we knew each other’s sin more than anyone else.

So, even if my brother rose from the grave, I wouldn’t believe he was God. Why? Because we grew up together. I guarantee you, he wasn’t holy, holy, holy. Neither was I.

The same goes for James. He, more than anyone else, had a front row seat to Jesus’ life. James was in the perfect position to observe every mistake his brother made, and he would never believe Jesus was God if he’d seen him sin.

So what transformed James from a skeptic to a Christian saint? Two things—Jesus’ resurrection and the persuasive power of a sinless life. These two factors together compelled James to believe that Jesus, his brother, was God and convinced him to stake his life on that conviction (he died a martyr).

Resurrection without purity wouldn’t be enough to convince James “the Just” that his brother was God. Perfect holiness without resurrection would only be enough to make him resent his goody-two-shoes brother, but not enough to worship him.

James’s conversion is compelling evidence that Jesus was both sinless and raised from the dead.